A Year’s Worth of Makes 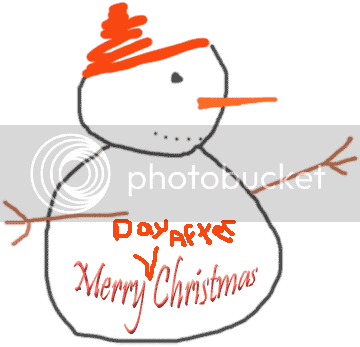 Christmas Day was delightful and most of the family made it to Milady Daughter’s for a delicious turkey dinner. (Thom made butter tarts and I made the salad and the gravy. Yay! Mostly functional hand.) Glad that’s over for another year! Now we just have New Year’s Eve with the two biggest Grandbeasties coming up before a couple of months’ worth of peace and quiet ensues. Hopefully. Wishfully?

Anyway now that I can mouse and type again properly, I decided to do the usual review of my production in 2014:

There was also some dyeing here and there but it’s too much trouble to count them up! It’s not usually an end in itself anyway but part of the progress of a project. Like teasing, carding and spinning.

So, obviously not quite up to my usual production numbers. Last year was 59! Of course I couldn’t really accomplish much during November and December due to The Splinter Incident so there’s that factor. Also several makes just took more time to complete. I know it’s not a race here! Just an interesting observation. At least there was some weaving to report this year which is definite progress. Now I need to sew some more garments, both for me and for Thom. I promised him some shirts and sweaters, preferably before winter is over. I plan to go up to my studio today for the first time in what feels like forever! Probably just over a week or so in reality. I’ll probably tease wool because that’s what’s calling to me the loudest right now. I know it’s not sewing but it is progress on his knitted sweater project. Gotta start somewhere, don’t I?

Thanks so much to everyone who wished me well over the past little while. Whether I know you IRL or not, you darlings are just The Best and your good thoughts really helped a lot! Poor old abused Righty continues to improve. I’m slathering it with aloe gel, vitamin E and lavender oil every time I think about it. The swelling has gone down quite a bit and things are feeling much more normal though of course I’m still being very careful. No desire to go back to Emergency or even the doctor’s office for the foreseeable future! Moving on…

Wow, you are a prolific little damselfly! I can't imagine producing the number of items that you do. And all so well made! Good work for 2014. Wishing you all the best for 2015!